Return To The Big Eyes 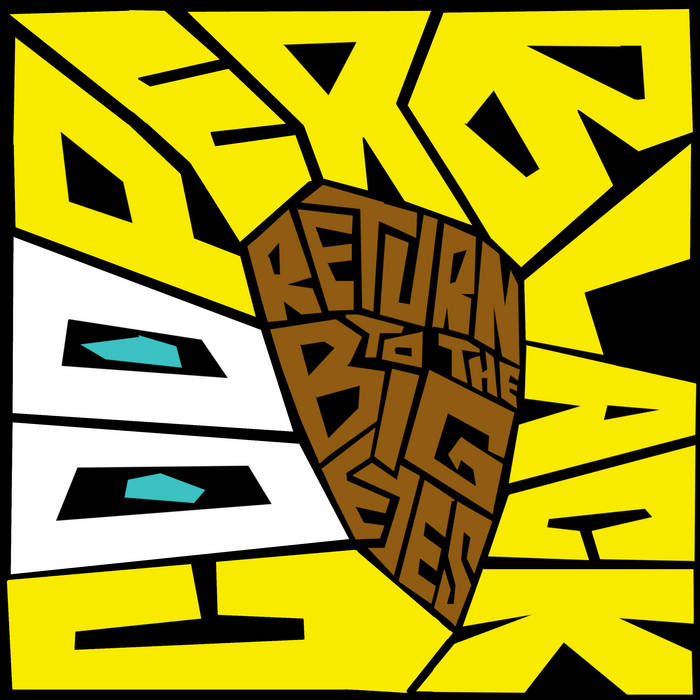 "wracked with melancholy, steeped in desert dusk and yearning for the urban resonance it's throbbing basslines were conceived in"

"3-point turn is fuzzy down step, milking massive noisy pads and a familiar pingy snare... elmstonchrists rap floats through the rhythm, a line of smoke leading back to the campfire" J.Tomes

In a home studio in one of the most remote places on the planet, Jeremy Conlon is busy bringing to life his latest incarnation of Cooperblack. He lives (with his synths and drum machines) in a small indigenous community in the Central Australian desert called Yuendumu, four hours drive north- east of Alice Springs.

Return to The Big Eyes is his first release in a few years, and sees him back in the Northern Territory, his adopted home. Heavy on the synths, crushed drums, pop hooks and falsetto, the EP is five tracks of desert electro-pop, if that’s even a thing.

Return To The Big Eyes is also the sound of Cooperblack coming full circle, returning to electronic music after mutating into a warped, four-piece motorik rock band for their previous album, My Art Is Bleeding.

Written in isolation, this new EP is just Jeremy, his drum machines and synths in a makeshift studio way out in the middle of nowhere. Add into the mix a broken heart, being away from friends and family and you have a perfect recipe for a bunch of melancholic, yet somehow upbeat, electro-pop gems.

The first single, I Assume, features a clay-animation film clip by Melbourne based artist Alex Machin, and the track 3 Point Turn features a guest appearance from stream-of-consciousness female MC elmstonchrist, digitally delivered across the Australian outback, from Darwin to Yuendumu.

Return To The Big Eyes in the sixth release distributed on ZZAAPP Records, an independent record label from Arnhem Land, NT, Australia focusing on underground electronic music from out-of-the-way places.

This release is also available through ZZAAPP Records.